Into the Mystery: an Essay by Joscelyn Godwin Revisiting the deepest moments of 25 years of the Quest 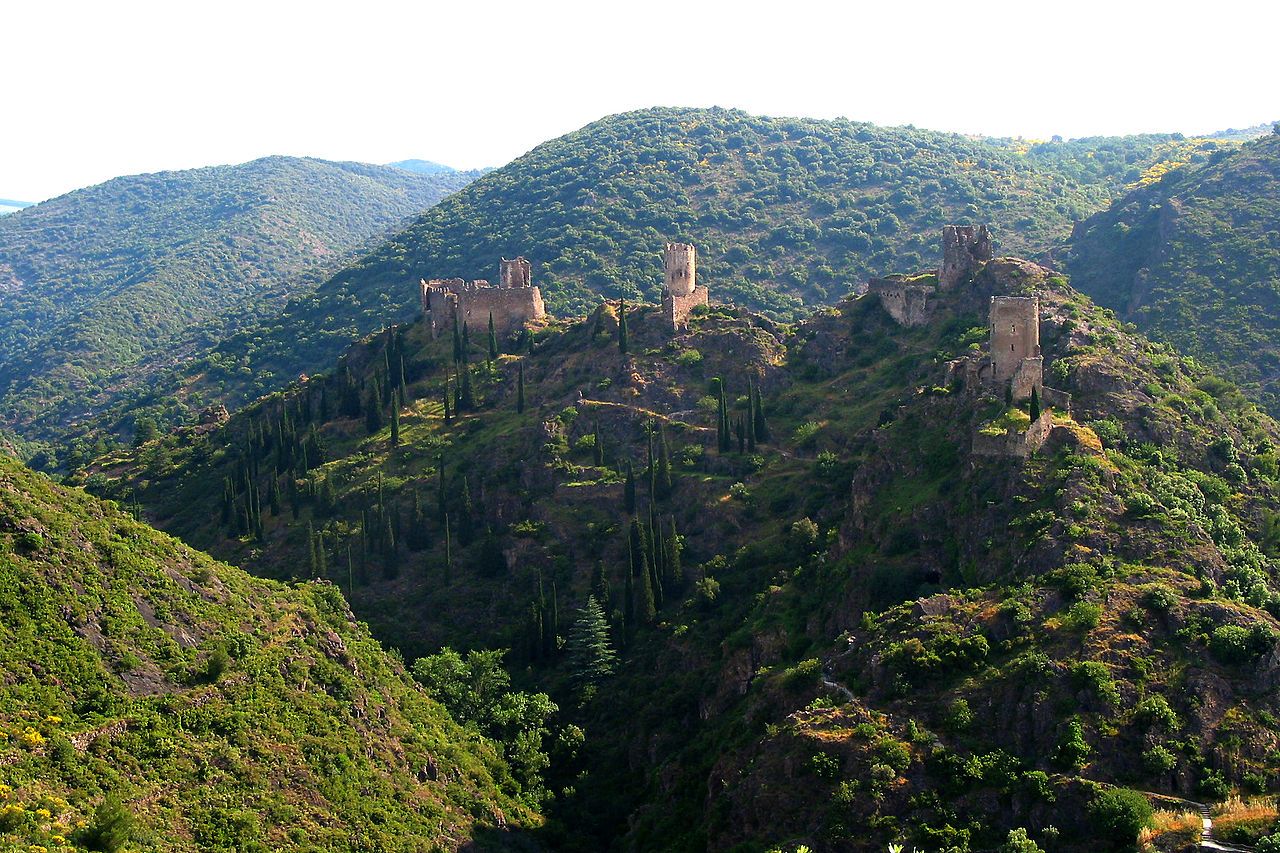 We invite you to join us for a celebration of a quarter century of exploring the Western Mystery Traditions with our first Virtual Esoteric Quest. Accessible to participants from all over the world, we are excited to offer a rich spectrum of programs from our 25 years of bringing alive the lost spiritual history of the West, and the myriad cultures that have fed into this stream.

While we usually travel to evocative destinations throughout the world, this October the Quest can be accessed simply from your computer or tablet. Many of our most compelling presenters from over the years will be speaking from their homes to the comfort of yours, and the same high-quality talks and soul-stirring performances will be available, plus a taste of the Quest’s noted conviviality in the form of breakout groups and end-of-day happy hours.

What began in 1995 in Český Krumlov, the Southern Bohemian ‘mecca of alchemists,’ and has proceeded all the way to Plovdiv, Bulgaria, the oldest living city in Europe in 2019, our Esoteric Quests have plumbed the esoteric riches to be found in Ancient Greece, Turkey, Alexandria, and Sicily; in Medieval Andalusia, Languedoc and Iceland; in Renaissance Florence and Bohemia; and more recent eras in Weimar and the Balkans, some of the most spiritually, philosophically and artistically rich places and epochs in the history of Europe and North Africa.

This October we will consider the essence of the universal Quest for meaning and wisdom, delve into the mysteries of the North, of Antiquity and the Middle Ages, and of times as varied as Elizabethan England and Templar Portugal (where our next in-person Quest will be). We will also honor the work of Frances Yates, the great historian who helped inspire our first event, The Rosicrucian Enlightenment Revisited, and Keith Critchlow who has taught so many about Plato, symbolic number and sacred architecture. There will be music from the Florentine Renaissance, the Languedoc of the Troubadours, from the serene beauty of Iceland, and experiential workshops on the tarot and on creating an oracle deck from your most sacred journeys and most treasured Quests.

Our Virtual Quest promises to be a unique event to which everyone is warmly invited, carefully paced with a good measure of down time between presentations, and with all sessions recorded to view later. And the breakout periods will give everyone a chance to meet others who share their interests and perhaps form soul connections, as has happened so often at Quests over the years. We greatly look forward to seeing both familiar and new faces online in October with whom to continue our journey into the beautiful wisdom streams of the Western world. 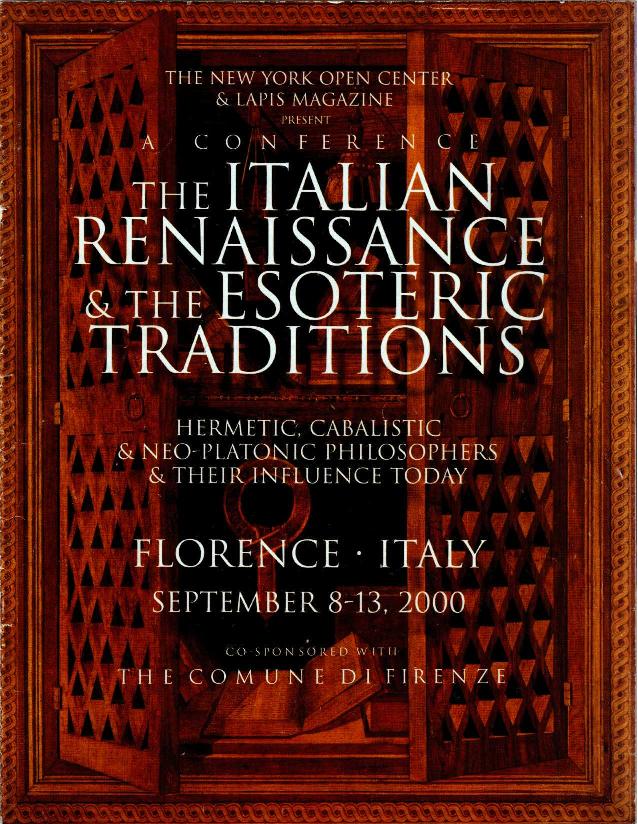 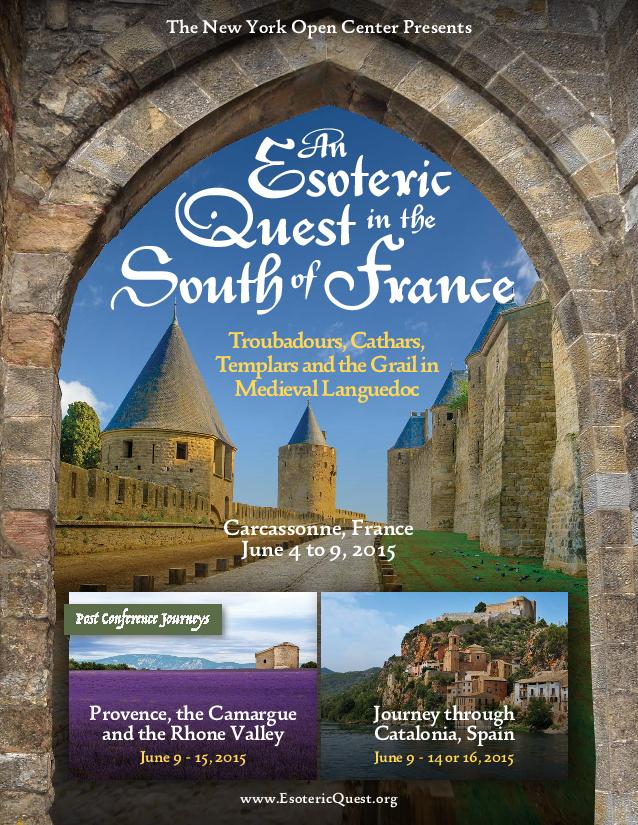 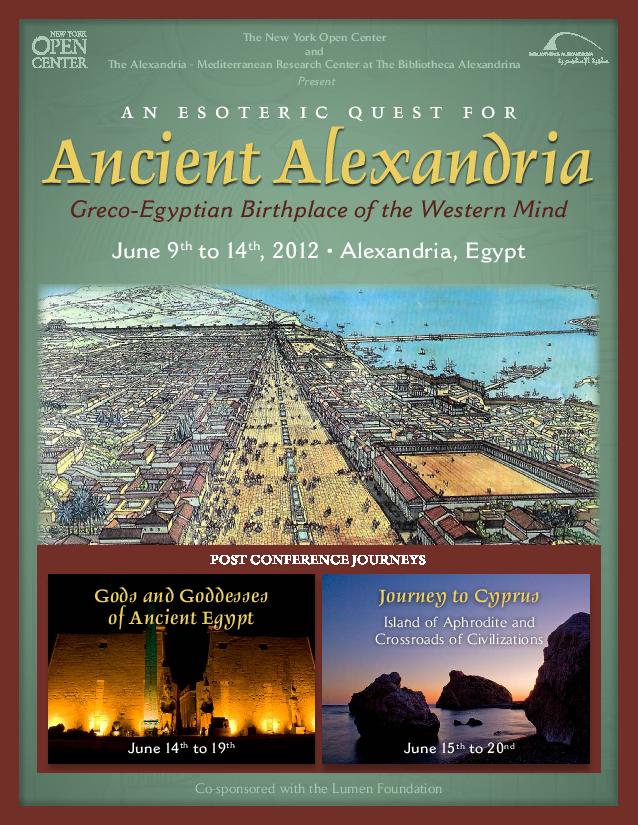 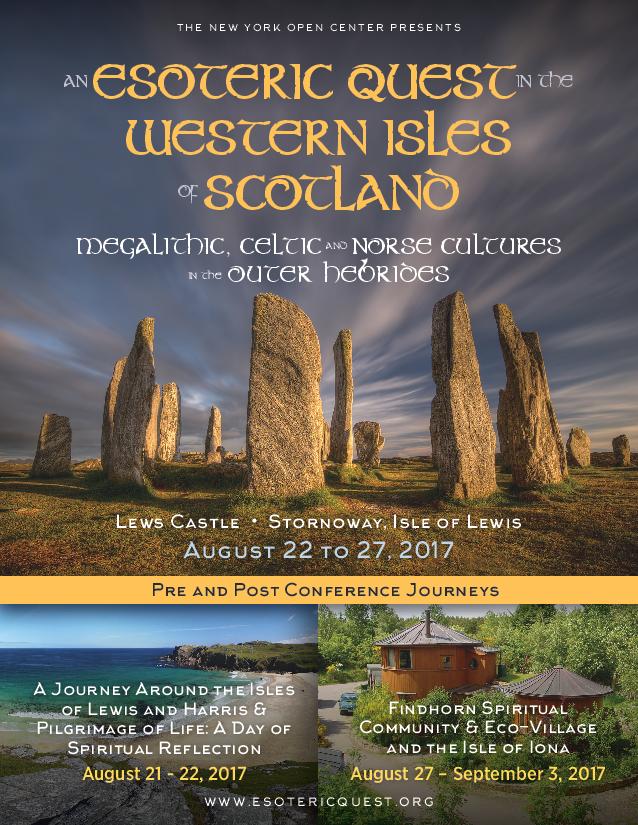 What is the Esoteric Quest?

Now in its 25th year, the Esoteric Quest is one of the world’s leading international conference and travel series engaged with the rediscovery of the lost or half-forgotten spiritual history of the West. Founded in 1995, it brings together scholars, writers, artists, and performers deeply versed in the Western Esoteric Tradition and offers some of the leading events in the world on this profound topic. This year, due to the COVID-19 pandemic, the 25th anniversary conference will take place online for The Open Center’s first-ever Virtual Esoteric Quest. For more information on The Esoteric Quest, including past conferences and trips, and a video library of Western Esoteric history, visit EsotericQuest.org. The Esoteric Quest is presented by The Open Center, a 501(c)(3) non-profit organization with a mission to address the challenges and opportunities of contemporary life through holistic, spiritual, and ecological practices and learning.